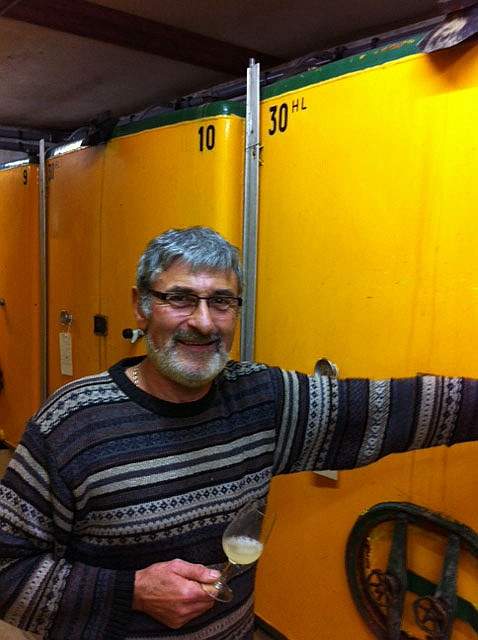 Winemaker Francis Boudin of Domaine de Chantemerle is one of the remaining members of Chablis’ true artisanal ranks: producers who refuse to be seduced by modernity but craft Chablis as naturally and as authentically as possible.

Particularly for the Boudin family, this means Chablis without any oak influence. “Barrel-free Chablis” has been a mantra of the Boudin clan for at least three generations—a curious story that started as an intergenerational spat but turned into a savvy winemaking philosophy.

Grandpa Boudin was a cooper. His son Adhemar hated everything about the business: the noise, the smells and the mess. So much so that when he started making Chablis from the family’s vines, Adhemar refused to use barrels, choosing instead to use cement or stainless steel tanks.

Today Adhemar’s son, Francis, holds fast to the family’s “no-barrel” philosophy, as his overriding passion is to translate the purity of Chardonnay from the vineyard directly into the bottle. And he succeeds—Boudin Chablis is striking in its citrus-inspired flavors, its pure aromas and its mouth-watering, tangy finish.

In keeping with their natural philosophy, the Boudins did not replant their Chardonnay vines with high-yielding clones, as was the fad in the 1970s in Chablis. As a result, their older vines are naturally low yielding, allowing fruit to better express its terroir.

Grapes are pressed full-cluster directly after harvest; juice is fermented on indigenous yeasts and aged in either cement (lined) or stainless steel tanks. North Berkeley selections are bottled unfined and unfiltered.

This special unfined and unfiltered selection of pure Chablis is grown on stony soils in the village of Villy. Creamy, lemony fruit and an enlivening citrus backbone make this a favorite every vintage.

One of Chablis’ top premier cru vineyards, ‘Fourchaume’ offers an intense vein of minerality underneath a plush coat of white and yellow fruits.

The artisan tradition in Chablis is alive and well at Chantemerle, Francis Boudin’s small estate…I have long admired these mostly stripped down wines, especially the flagship ‘L’Homme Mort,’ for their direct expressions of place. 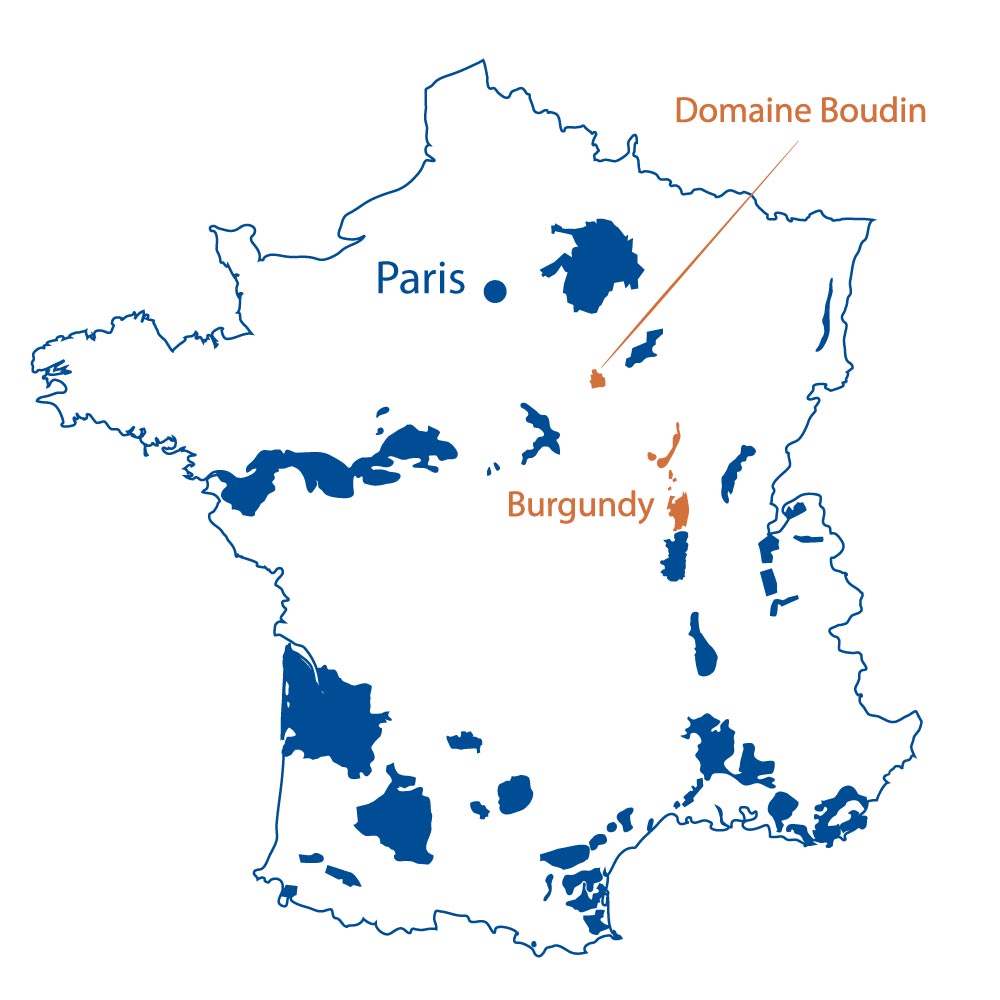 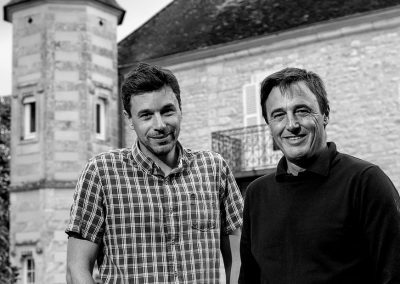 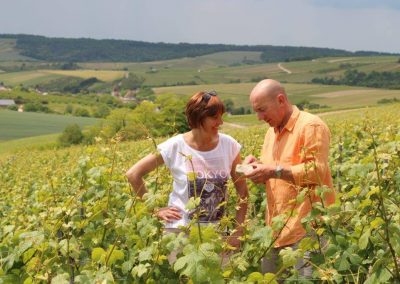 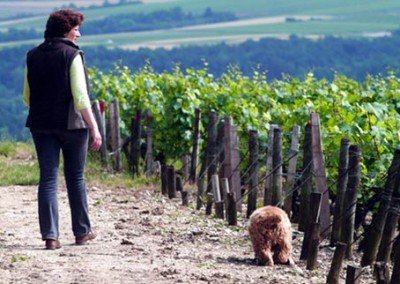 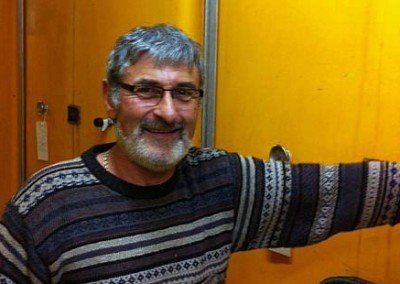